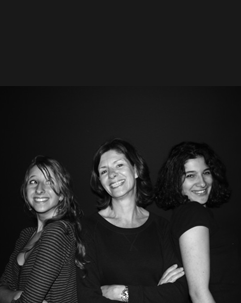 Michèle Standjofski, born in Beirut in 1960, is a Lebanese illustrator and comic artist. She works in the fields of publishing, advertising and the press. She teaches illustration and comics at alba (Lebanese Academy of Fine Arts).
She has participated three times in the Angoulême comic strip festival and exhibited in Beirut, Angouleme, Aix-en-Provence, Ravenna, Athens, Istanbul and Munich.

Myriam Boulos, born in Beirut in 1992, obtained a master's degree in photography at the Lebanese Academy of Fine Arts in July 2015.
She won the second photo prize of the Beirut Marathon in 2012 and the Byblos Bank Award in 2014.
Her first personal exhibition, Nightshift, took place at Byblos Bank in April 2015.
She has also participated in several group exhibitions Commonfest (2015), Jabal (2014), Ouagadougou (2014). 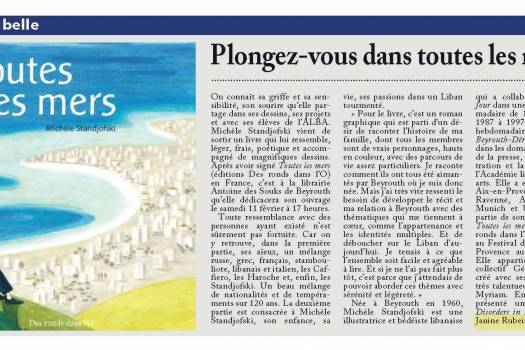 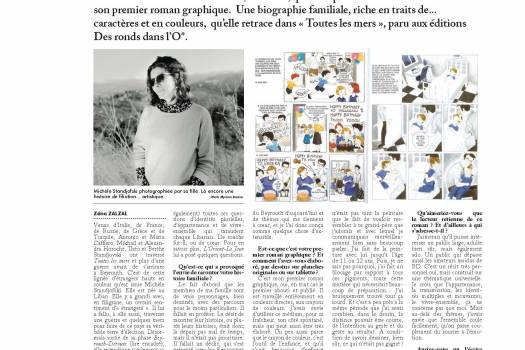