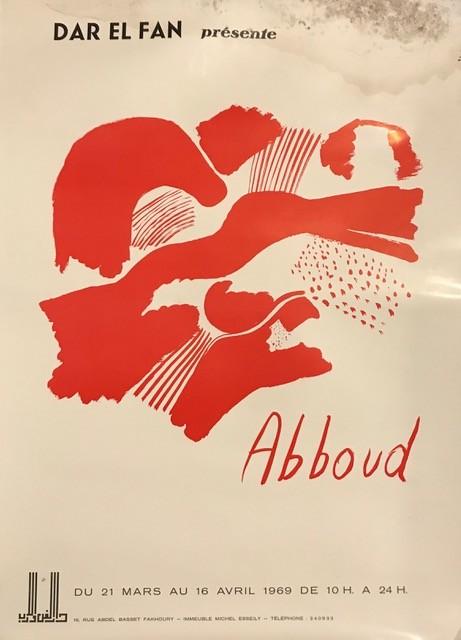 Feminism in the World of Art and Culture