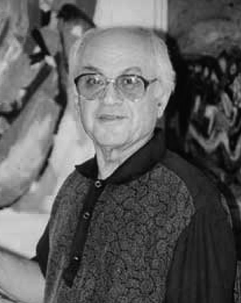 In 1966, he started teaching painting and engraving at the “Institut des Beaux-Arts” at the Lebanese University in Beirut.

In 1974, Jurdak participated at the decoration of the “Mur International” at Quebec, in 1978 he made 18 big plates in copper for big jewellery stores in Qatar upon the request of the architect André Ibrahim and in 1983, he made a model (maquette) for a tapestry at the international airport of King Khaled in Ryad..

2000 and by the “Fine Arts Institute” of the “Lebanese University” as a retired professor of the institute in recognition of his endeavours and accomplishments, and was offered the institute’s shield in 2004.

Jurdak wrote 2 books about his art and creation “تحولات الخط واللون” in 1975 and“عين الرضا” in 1995, both edited by Dar An-Nahar Beirut, and Maqam association published a book about his work “Halim Jurdak  A Self Portrait”, 2004. 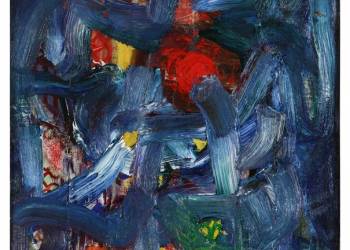 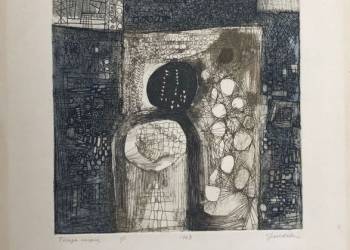 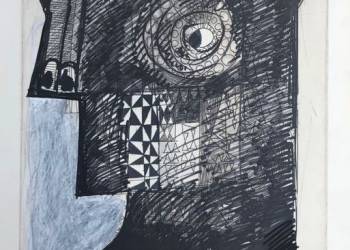