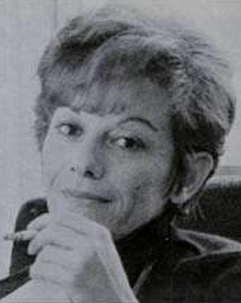 Born in 1928 in Sao Paulo, Brazil, Yvette Achkar grew up in Lebanon where she graduated from ALBA (Lebanese Academy of Fine Arts) in 1957. She was under the influence of the Italian painter Fernando Manetti and the French painter Georges Cyr, but it was during her stay in Paris, on a scholarship of the French government that her artistic career took hold.

She returned to Lebanon in 1966 to teach painting at ALBA and the Institute of Fine Arts at the Lebanese University till 1988.

Achkar participated in different biennales (Baghdad, Alexandria, Paris, and Sao Paolo) since her graduation from ALBA; she has been widely exhibited in solo and group exhibitions in Rome, Yugoslavia, Germany, and France.

In Lebanon, Achkar has been exhibited at the UNESCO Palace in Beirut, La Licorne Gallery, Alecco Saab Gallery, ALBA, Sursock Museum, Galerie Platform and more recently at Galerie Janine Rubeiz where her work has been showcased in solo exhibitions in 1989, 1996 and 2004 Achkar's work has been presented by the gallery in different art fairs Europ’Art – Genève and Art Paris- Carrousel du Louvre, St’art in Strasbourg, Art Paris Abu Dhabi, Art Dubai and Beirut Art Fair.

Her work is permanently exhibited at Galerie Janine Rubeiz.

Far from recognition, and bearer of a strong gravitational pull in all directions, Yvette Achkar's painting is a lesson in counterintuition, without a defined framework of reference. The intentionality is never lost in the colour field as it expands into motion and vibrancy; a fragment that remains always partial, symbol of a world that has been already destroyed (we are looking at the ruins) or that yet is not formed (we are witnessing its birth), both of which exist in intangible realities, beyond the canvas.

That the artist would choose to sign her paintings upside down is a manifold gesture, through which subject matter is being discarded and the viewer, against his will, is thrown into absolute consciousness.

This consciousness, however, is never solipsistic but rather a collection of incommensurable fragments. Restoring the potentiality of painting to its vital impetus, away from the coincidence between representation and object, painting becomes its own subject matter.

Radiation is a key element in this body of work, that while limited in volume, comprises a history of its own, a story of what can never be told; it is an optic.

Its value resides not informal analysis, but in raw unmediated experience. 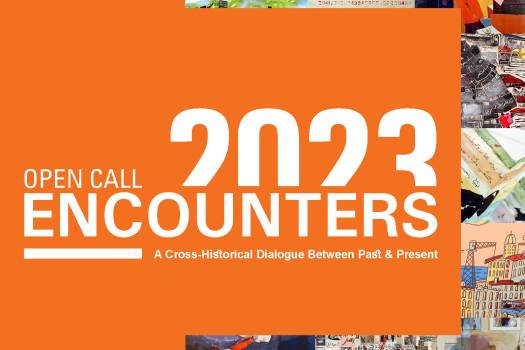